ATM: Er Rak Error is a 2012 Thai language romantic comedy film that became one of Thailand’s all-time top-grossing films shortly after its release.

Sua and Jib are like any other couple in this world except for one exception: for the past 5 years they have kept their relationship a secret since the bank where they are employed has a strict “No Fraternization” policy. It’s not a big deal until they decide to get married. The only problem? Which one of these two Type-A overachievers will put marriage before a career and resign?

With neither willing to take the leap of faith they both turn incident into opportunity when an ATM glitch in Chonburi province cashes out over $130,000 baht. The terms are simple: whoever is able to recover the money first gets to keep their job. The couple will turn into no holds barred competitors. Who will literally “go big” in their career or “go home” in this romantic comedy about what two people won’t do for each other in the name of love? It’s the age old battle of the sexes but this time around how can victory be easily declared in a war… 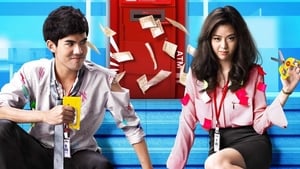 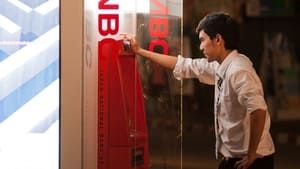 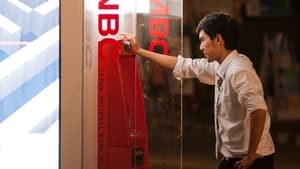 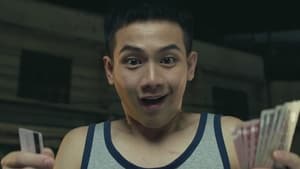