Mimi is an Indian Hindi-language comedy-drama film. The film’s story and screenplay, originally based on 2011 film Mala Aai Vhhaychy!, It revolves around pregnant mother (Sanon), a young woman who is introduced by Bhanu (Tripathi) to an American couple (Whytock and Edwards) for surrogacy. As the couple offer ₹20 lakh for surrogacy and later want it aborted, a pregnant mother decides to deliver it claiming Bhanu as the father of her child. 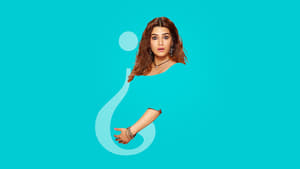 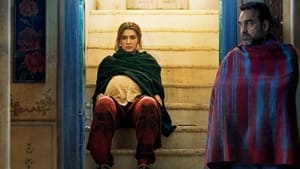