Hyeon-joon, who transferred to Gwangsanggo, meets Jin-won, Byeong-yeon, and Yeong-soo, who are armed with a knuckle, and forms to be the fourth musketeer. As the Four Musketeers continued their fearless moves, the rest of them showed up one by one.
Face it! The unprecedented and ignorant youth tournament begins! 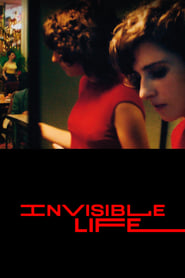