Can the most famous film star in the world fall for the man on the street?May. 13, 1999United Kingdom124 Min.PG-13
Your rating: 0
7 1 vote
10bit MoviesComedyDramaDual AudioHindi DubbedRomance

William Thacker owns a travel book store in Notting Hill, London. His wife has left him for another man, and he shares his house with a flaky man named Spike. He meets Hollywood actress Anna Scott when she enters the shop. Later, in the street, Will accidentally spills orange juice on her, and he invites her to his nearby house to change. When leaving, she impulsively kisses him.

She later invites him to visit her at the Ritz Hotel, but he’s mistaken for a reporter and ushered into a press junket for Anna’s new film. He pretends to interview her and the other cast members as a writer from Horse & Hound magazine. She asks to be his date at his sister’s birthday party that evening, where she gets on well with Will’s friends and sister. Later they climb a fence and enter a private neighbourhood park, where Anna again kisses Will. 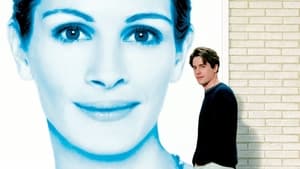 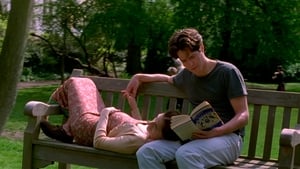 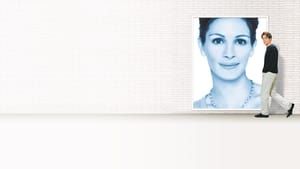 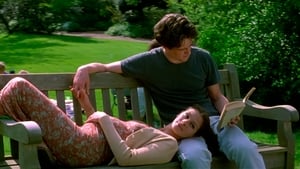 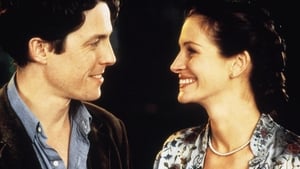