Taxi No. 9 2 11 is a 2006 Indian Hindi-language comedy thriller film. It a loose remake of the 2002 Hollywood film Changing Lanes.

Taxi No. 9 2 11 focuses on Raghav Shastri (Nana Patekar), a cab driver in Mumbai who lies to his wife about his job, pretending to be an insurance salesman. One day, he gives Jai Mittal (John Abraham), the spoilt son of a late businessman, a ride. Jai is fighting for ownership rights of his late father’s estate. The cab gets into an accident with Jai escaping as he’s in hurry. Jai loses the key to the vault containing his father’s will in the back of Raghav’s taxi. 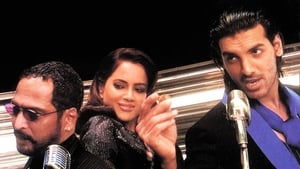 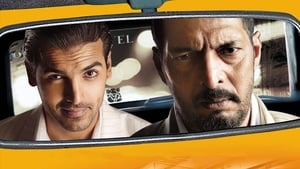 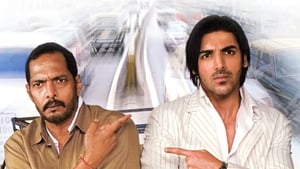