Gawain is seated alone in a great hall upon a throne in kingly regalia. A crown floats down from above as a narrator tells of his tale. As the crown alights, his head erupts in flames.

Gawain is awakened on Christmas morning in a brothel by his lover, the commoner Essel. He returns to Camelot and, after being scolded by his mother Morgan le Fay, attends a feast at the Round Table with his uncle King Arthur, who invites Gawain to his side. In a tower, le Fay performs a magic ritual.

The mysterious Green Knight barges into Arthur’s court on horseback and challenges the court: any knight who is able to land a blow on him will win his green axe. However, he must travel to the Green Chapel next Christmas and receive an equal blow in return.

Gawain takes up the challenge. Instead of fighting, the Green Knight kneels and lowers his head. Gawain decapitates him. The Green Knight rises and lifts his severed head, reminds Gawain of the bargain, and rides off from the castle, laughing. 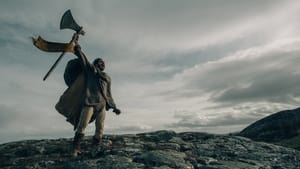 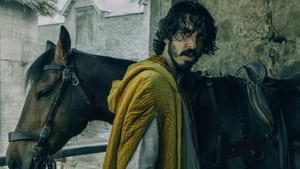 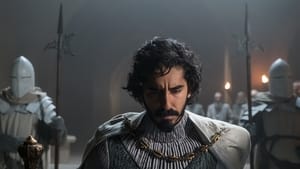 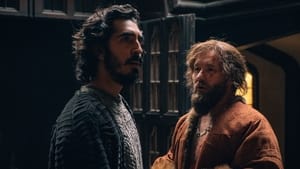 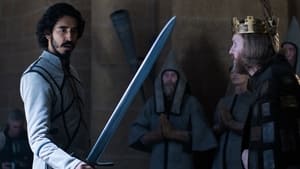 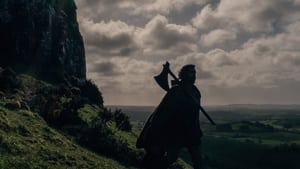 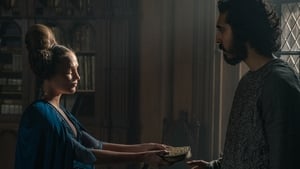 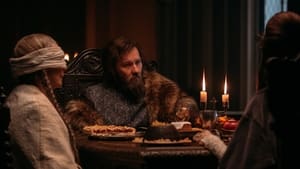 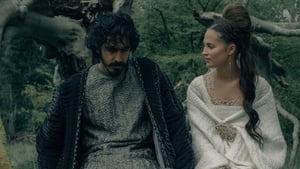