The Lorax (also known as Dr. Seuss’ The Lorax) is a 2012 American 3D computer-animated musical fantasy comedy film. based on Dr. Seuss’ children’s book of the same name. The second adaptation of the book (following the 1972 animated television special), the film builds on the book by expanding the story of Lorax and Ted, the previously unnamed boy who visits the Once-ler.

A 12-year-old boy named Ted Wiggins lives in Thneedville, a walled city where all vegetation and plant life are artificial. Ted has a crush on Audrey, and decides to impress her with a “real tree”. His grandmother Norma tells him the legend of the Once-ler, who knows what happened to the trees. Leaving Thneedville in search of the Once-ler, Ted discovers that the outside world is a barren, contaminated wasteland. 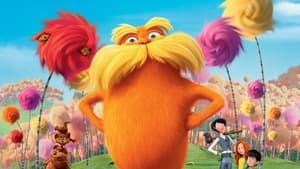 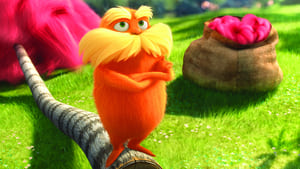 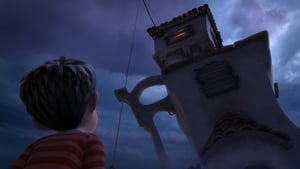 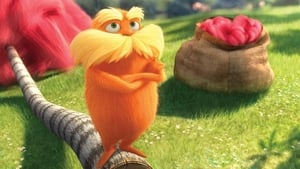 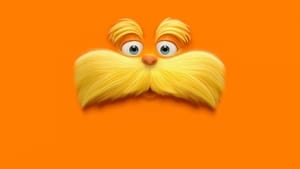